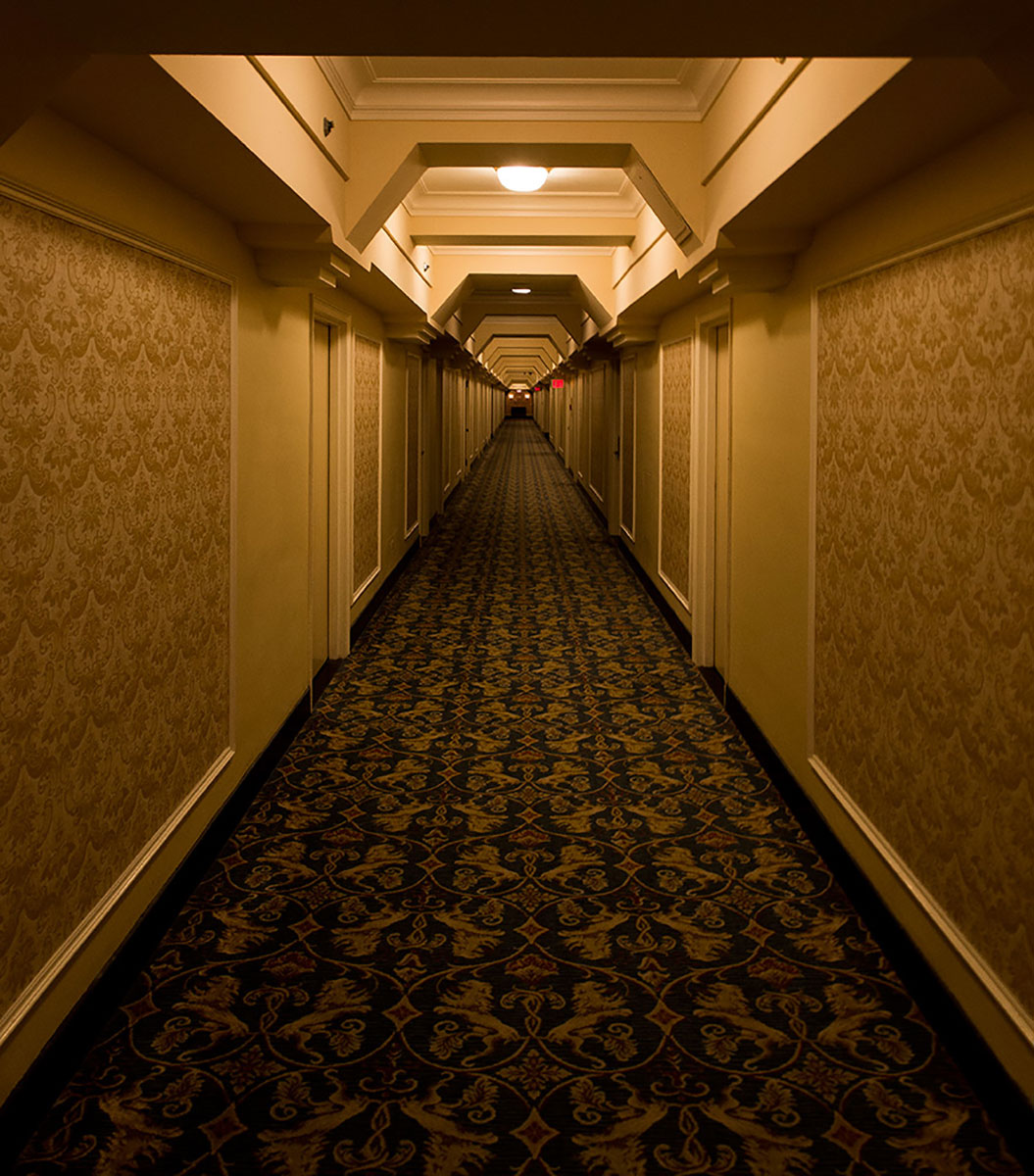 The nearest clock strikes midnight, and you find yourself in the parking lot of an abandoned K-Mart, underneath the only lamp post that isn’t flickering. The store’s lot is full of potholes and cracks, all of which extend towards the neighboring lot, where an old Chinese buffet once stood. A little ways across the street, you spot a playground; raindrops from the most recent shower have collected on every inch of the playground. There isn’t anybody nearby, but if you listen closely enough, you can just envision the joyous screams of neighborhood kids clambering on the jungle gym.

A sensation of unease washes over your body, raising the hairs on the back of your neck, though you can’t exactly figure out why.

You’ll notice that, in certain spaces under certain circumstances, you’ll experience a feeling of things being slightly off. An altered reality, if you will. The most interesting thing about this is that this isn’t an uncommon occurrence. It’s a liminal space. 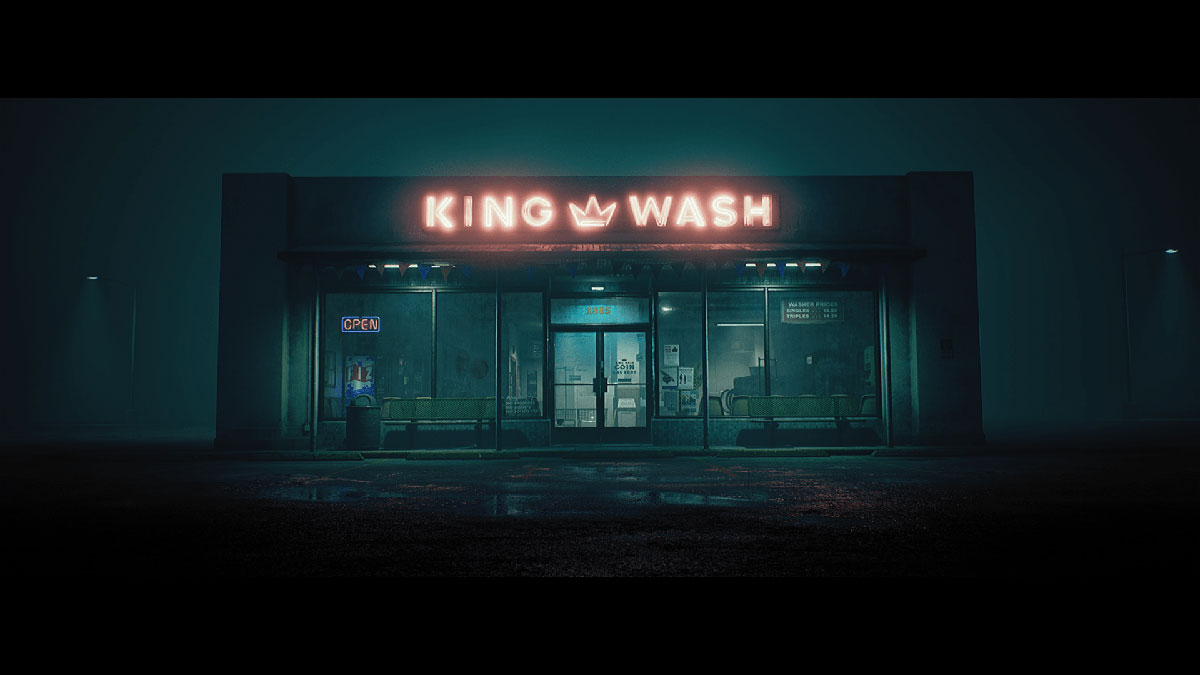 Liminal spaces are something that have always existed, but haven’t exactly had an official term. The appearance of the space in question isn’t what’s so fascinating about the liminal space. It’s the feelings that are created when a particular design is interacted with outside of its intended context.

The word “liminal” is derived from the Latin word “limens,” which means threshold. When you’re interacting with a liminal space, you’re quite literally standing on the threshold between two realities. For example, a rest stop on the highway is designed to be just that. A rest stop between your place of departure and your destination. These areas are not meant for you to stay in for very long. In this case, your realities are your place or origin and your destination, while the threshold is the journey, the rest stop included. 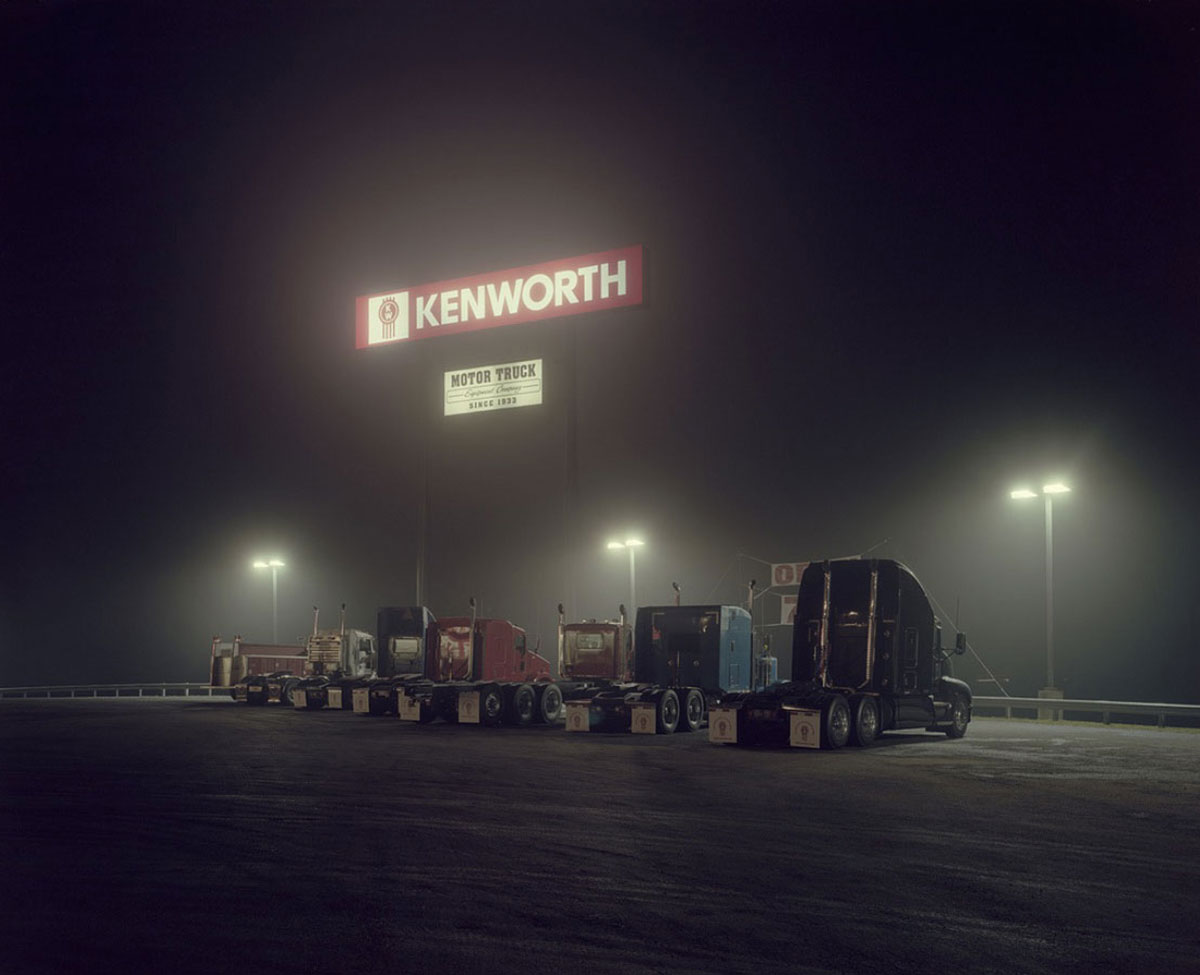 Once you step outside the rest stop’s intended purpose by staying for much longer than you usually would, you begin to experience the sensation of “reality shifting.” This sensation can occur in many places too: empty train stations, stairwells, schools during summer break, laundromats at night...the list goes on.

Perhaps the most interesting about liminal spaces is that our reaction to them is reflective of our dependency on functional design. Viewing a space within an accepted context is what we as humans innately look for; however, outside of that, in a liminal space, we lean away from it because it lacks context and purpose.

When it comes to design, we crave a rational explanation for the existence of a particular space and, when we can’t come up with one, we avoid it altogether.