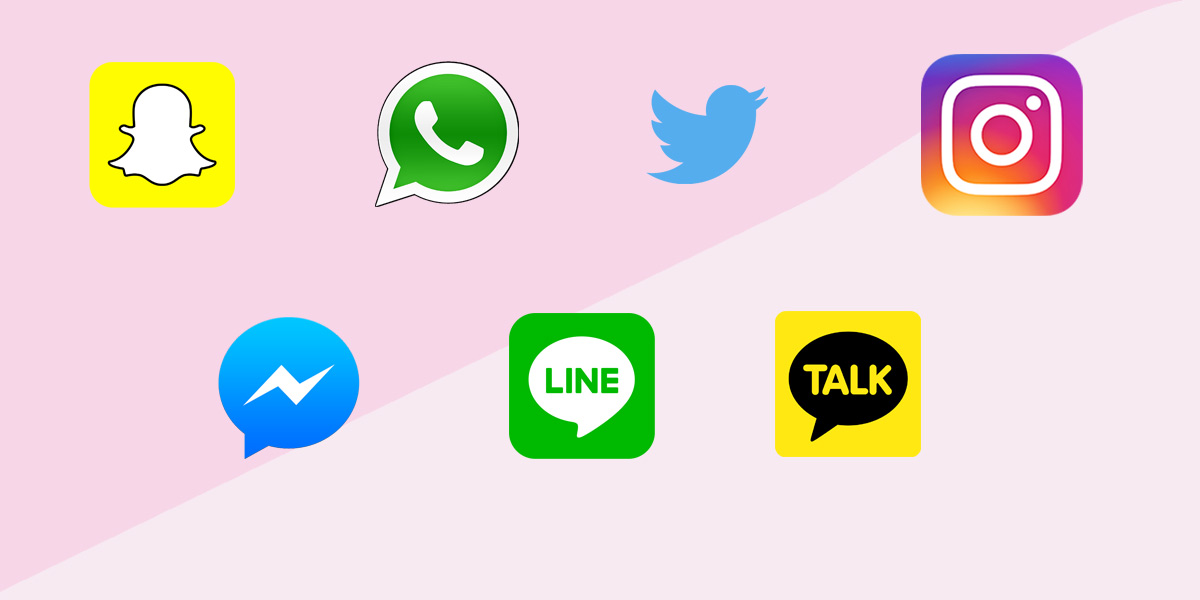 2018 is here, and that means that a new wave of social media trends is expected to come in. Regardless of whether the newest fad comes in the form of an outlandish meme or YouTube’s newest golden child, the fact of the matter is that change is coming. There have already been signs of certain social media trends that are expected to rise in 2018, but in case you were unaware, here are six trends to keep an eye out for this year.

The Rise of Augmented Reality

In 2017, Apple announced the arrival of the iPhone 8 and the iPhone X. Unlike its predecessors, both devices are fitted with the A11 Bionic chip. The chip allows users to experience augmented reality. Though augmented reality is currently used primarily for mobile gaming, there is a possibility that more social media platforms will try to incorporated AR technologies as well.

You’ve probably seen these kinds of ads on social media: A highly influential public figure on social media puts up some kind of promotion on their Instagram page. As it turns out, this kind of marketing, influencer marketing, is a multi-million dollar industry. This kind of marketing uniquely appeals to Millennials and Generation Z (Gen Z’s), who not only make up most of the world’s population but also have a purchasing power that is growing stronger by the second.

In 2017, more social media platforms were getting into live streaming culture. Social media apps like Instagram, Twitter, and Facebook gave their users the ability to live stream. Sports games, important government events and speeches, television programs, and even university graduations were being live streamed as well over social. This trend isn’t merely a 2017 thing; this year, streaming is expected to grow even more.

With an increase in influencer marketing and a hyperfocus on social media, marketers are expected to hone in on appealing to generation Z. Gen Z accounts for all individuals who are 22 and younger, according to Adweek, and they are expected to account for about 40% of all consumers by 2020.

These days, most people in the world are connected through social media and data moves faster than ever. Therefore, brands are required to keep up with the flow of information by growing their presence on social media. As stated before in previous points, the majority of consumers today are either Millennials or Gen Z. To put things plainly, the best way to reach out to these groups are to be active on messaging apps and social media. Retail brands are taking advantage of messaging apps, as they find it faster to communicate with their audience, making response time instantaneous.