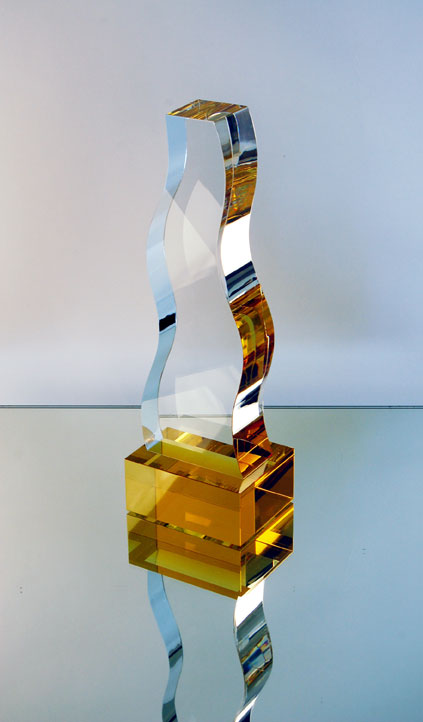 Out of more than 5,000 submissions from 24 countries Ludlow Group was named a Silver and a Bronze winner in the 2014 Summit Creative Award® competition for its creative work for Alucobond and 3A Composites Graphic Display USA.

The Summit Creative Award (SCA) recognizes and celebrates the creative achievements of small and medium sized advertising agencies worldwide. Celebrating its 20th year, the SCA has firmly established itself as the premier arbiter of creative excellence for firms of this size and has become a coveted honor.

To give a quick description of the clients, Alucobond is a manufacturer of aluminum composite material for building facades and interiors. 3A Composites Graphic Display USA is a signage and graphics substrate company.

Our objective for both companies was to research the market and create a new marketing campaign and strategy for both. For Alucobond we came up with "The Name Says It All" campaign to further push the already established position as the innovator in the market. We created a new print ad campaign, corporate brochure, support collateral, social media presence and website focused around this high quality reputation. 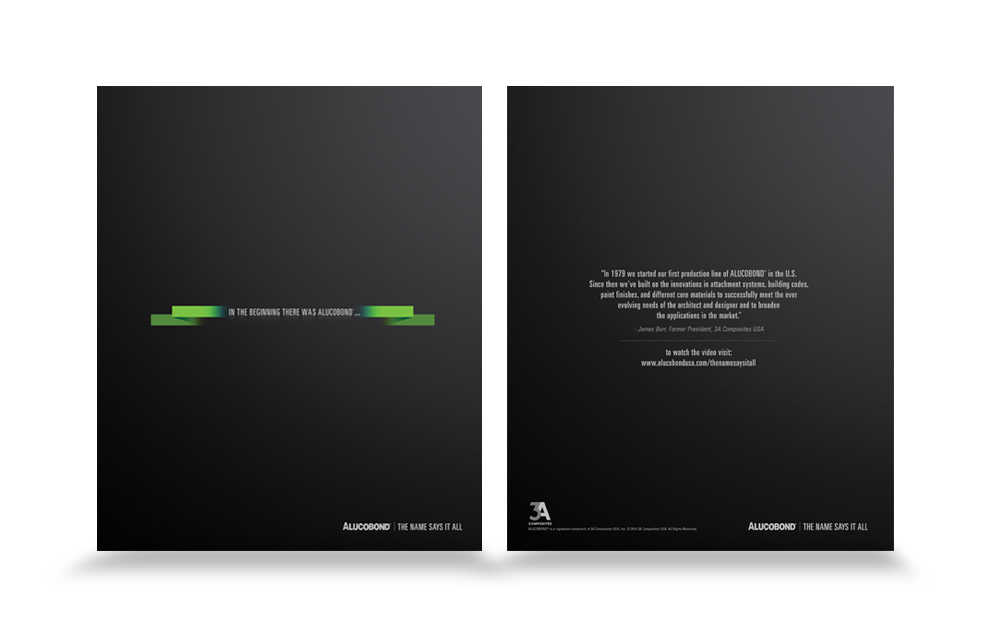 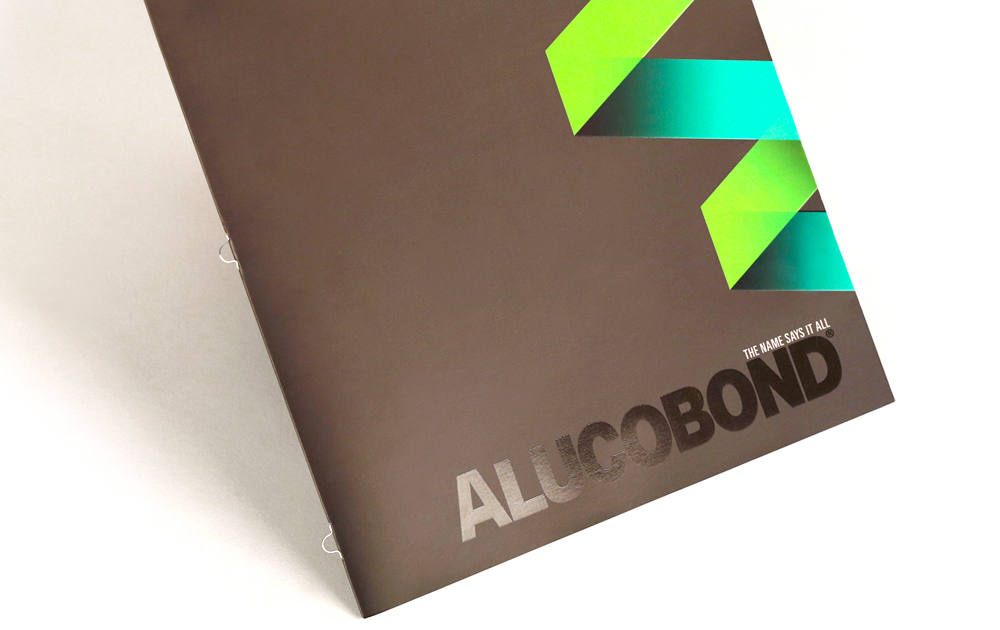 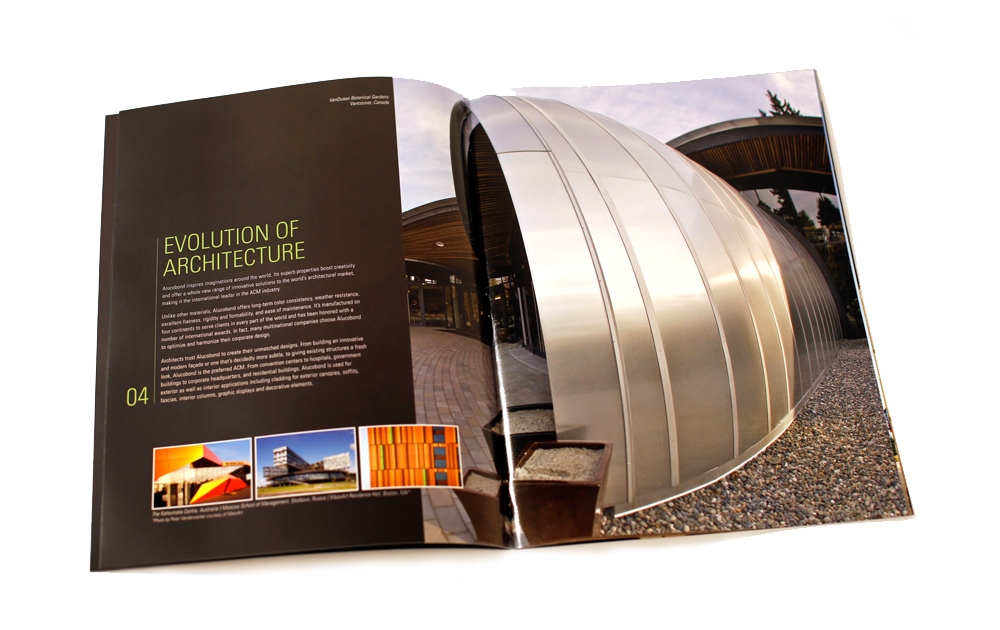 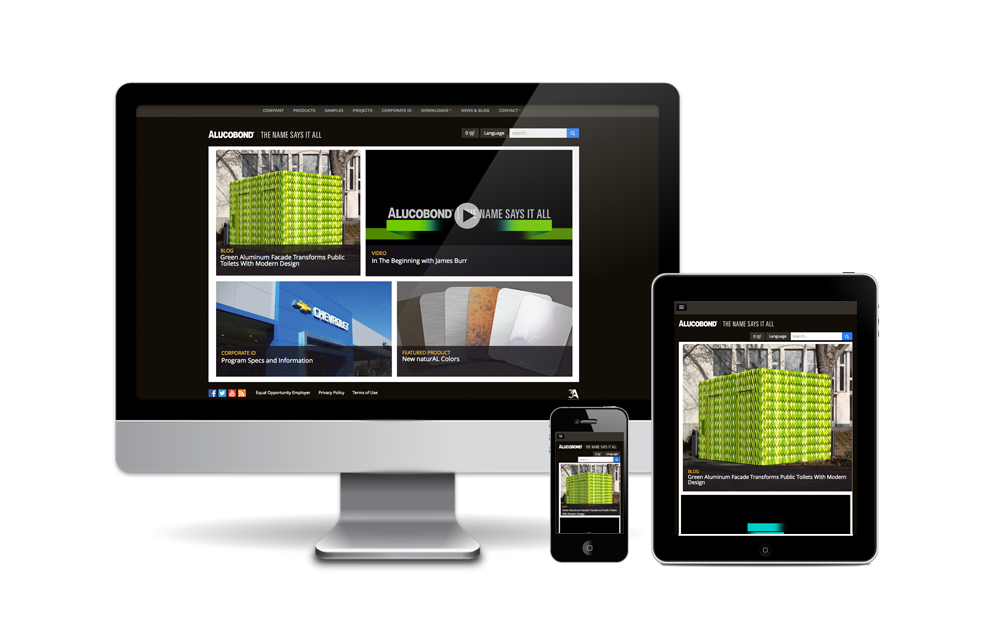 3A Composites Graphic Display USA, also being a leader for signage substrates in the market, needed an equally appealing campaign. We focused the rebranding around the "Trusted Brand Leaders" tagline and created new print ads, sample kit package design, brochures, social media presence and a website. 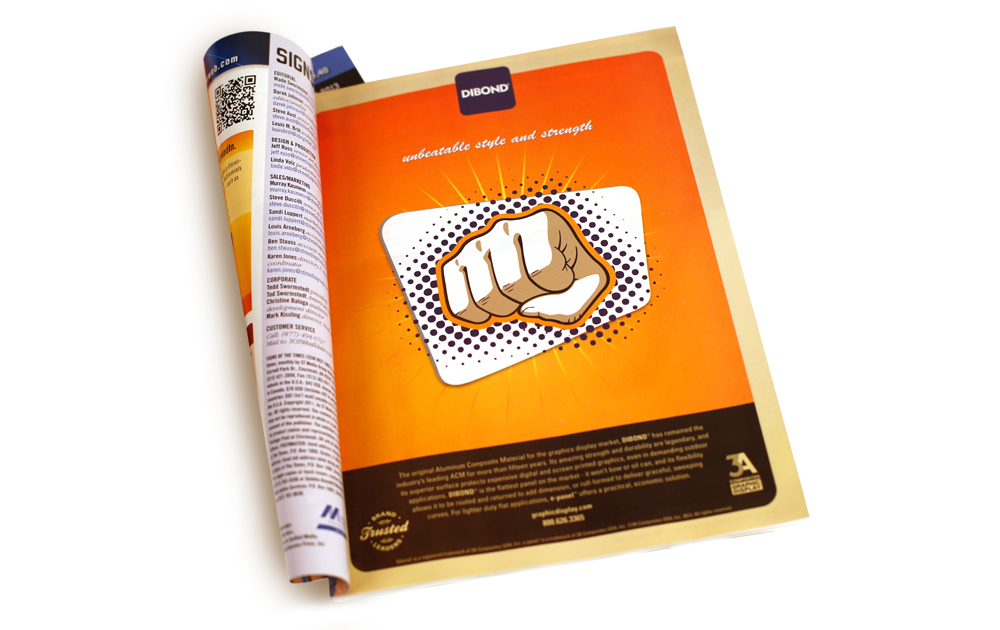 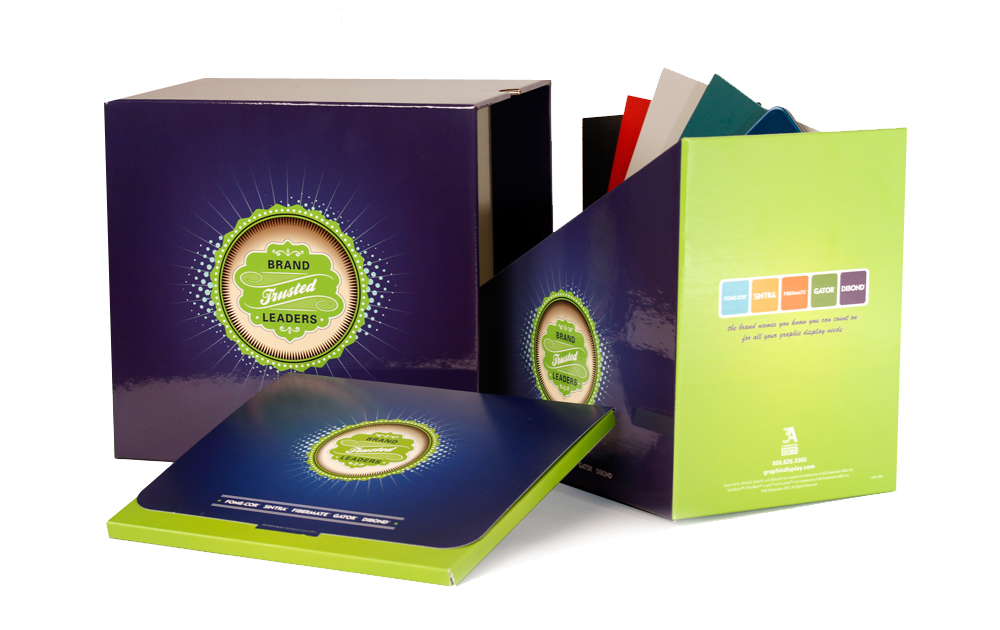 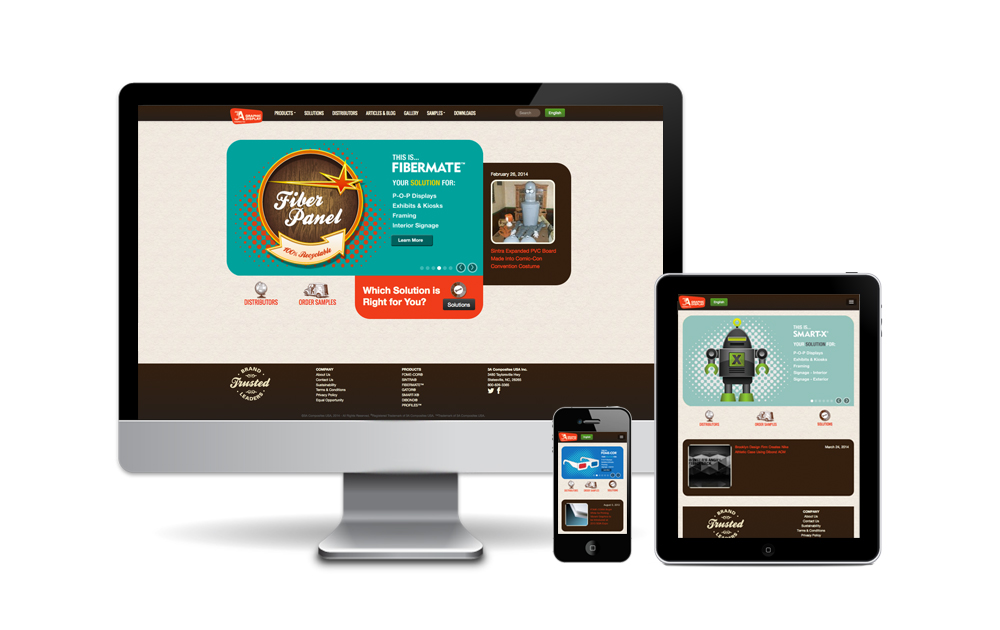 Entries in 20 major categories are judged against a stringent set of standards. During its blind judging (entering company names withheld) the Board of Judges search for and identify innovative and creative concepts, strong executions and the ability to communicate and persuade. Winners were selected in a wide-range of categories from print and broadcast to emerging and social media.