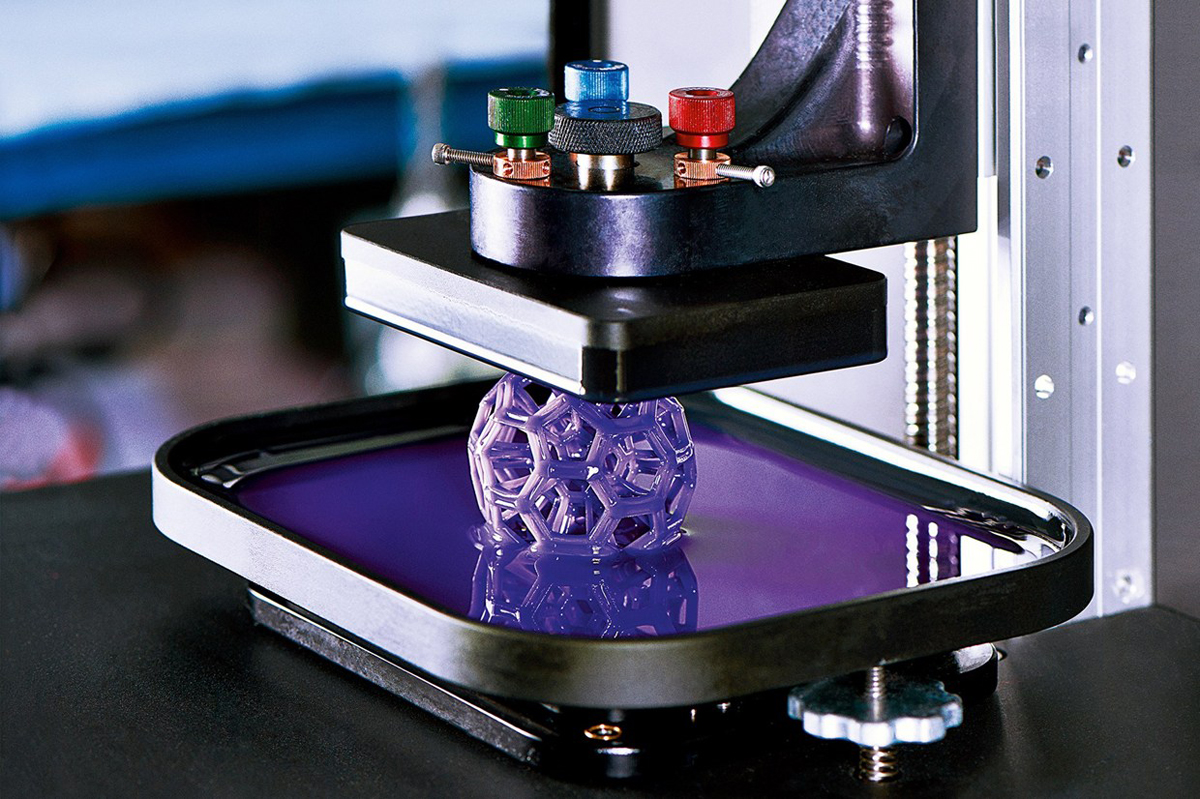 Technology today has developed to the point where what was once unfathomable decades ago is now a possibility. Entire libraries of information are accessible from a device that can easily fit in your back pocket. Cars are being built with the ability to not only operate off of renewable sources, but also some even have the ability to operate without a driver. Entire houses can now be locked, and light fixtures can be activated, via smartphone. In the medical field, the possibility of 3D-printed body parts are being explored so that hospitals are able to treat more patients who can afford the price tag of a particular procedure.

We’re approaching an era where everything and anything is possible through technology. Having the technological know-how to solve decades-long problems is like taking a breath of fresh air. However, if you’re a fan of sci-fi, or have seen any kind of sci-fi, you’ll understand that there are downsides to getting carried away into the world of technology.

In Jurassic Park, the drive to creative realistic reptilian creatures from the Mesozoic era resulted in the recreation of life-like dinosaurs that have no problem eating people. In WALL-E, people became so dependent on technology that they lost the ability to walk or think on their own. In the Netflix series, Black Mirror, dozens of horrifying scenarios occur because of the presence and reliance of advanced technology. 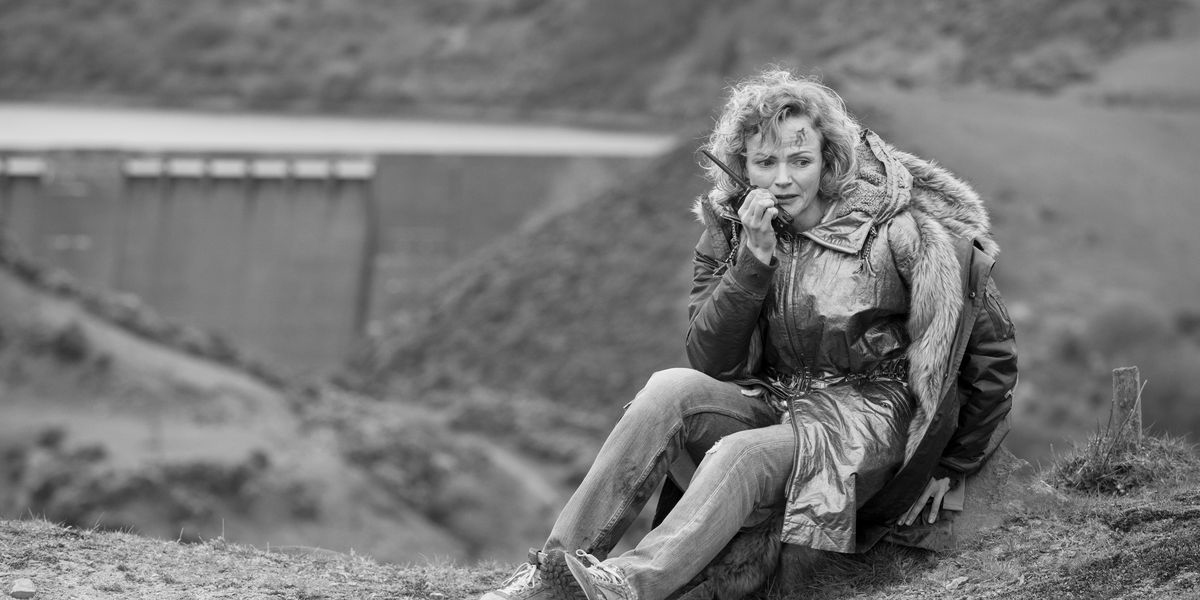 The most recent kind of technology that has slowly been making its way into the market is automated tech. This type of technology provides a way to perform certain tasks without ever having to actually do said tasks. The idea is to increase productivity; while your tech takes care of one task, you can fully commit yourself to another. In theory, it’s an amazing idea.

However, there are always concerns regarding new technology. For automated tech, the biggest question is, what does the future look like?

Some would argue that automated design takes the human aspect out of simple things, like cooking food, for example. 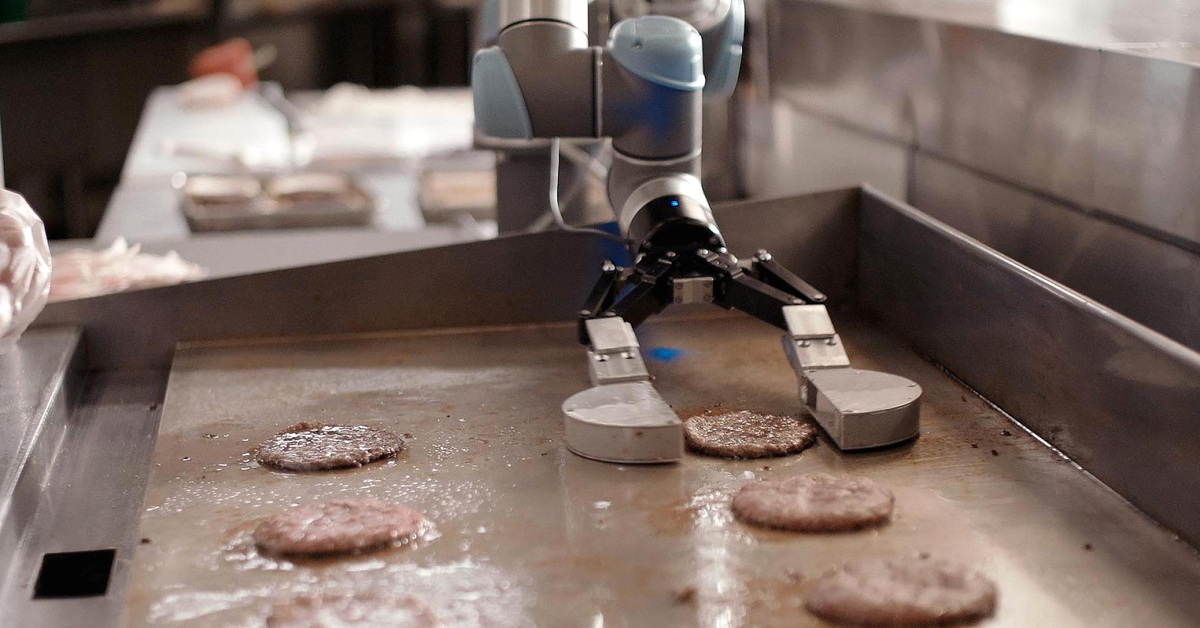 Recently, a fast food joint, CaliBurger, installed a burger-flipping robot named Flippy whose primary job was, as its name suggests, to flip burgers. In San Francisco, Zume Pizza, a pizza chain, introduced two robots: a pizza-making one and a salad-making robot.

Regardless of what the robot is doing, there have been concerns that have to do with income inequality. The argument is that robots can replace millions of workers, driving up the unemployment rate. In 2017, the Pew Research Center found that 75% of Americans they surveyed believed that it was “somewhat realistic” for robots and computers to eventually do jobs that are currently being done by people.

With the growth of automated technology, should we worry about design that excludes humanity?

In 2016, the University of Birmingham developed a high-tech robot named Betty. Betty’s high-tech Artificial Intelligence-driven software allowed her to effectively navigate her environment. As an experiment, she worked as a trainee office manager at the Transport Systems Catapult in Milton Keynes. 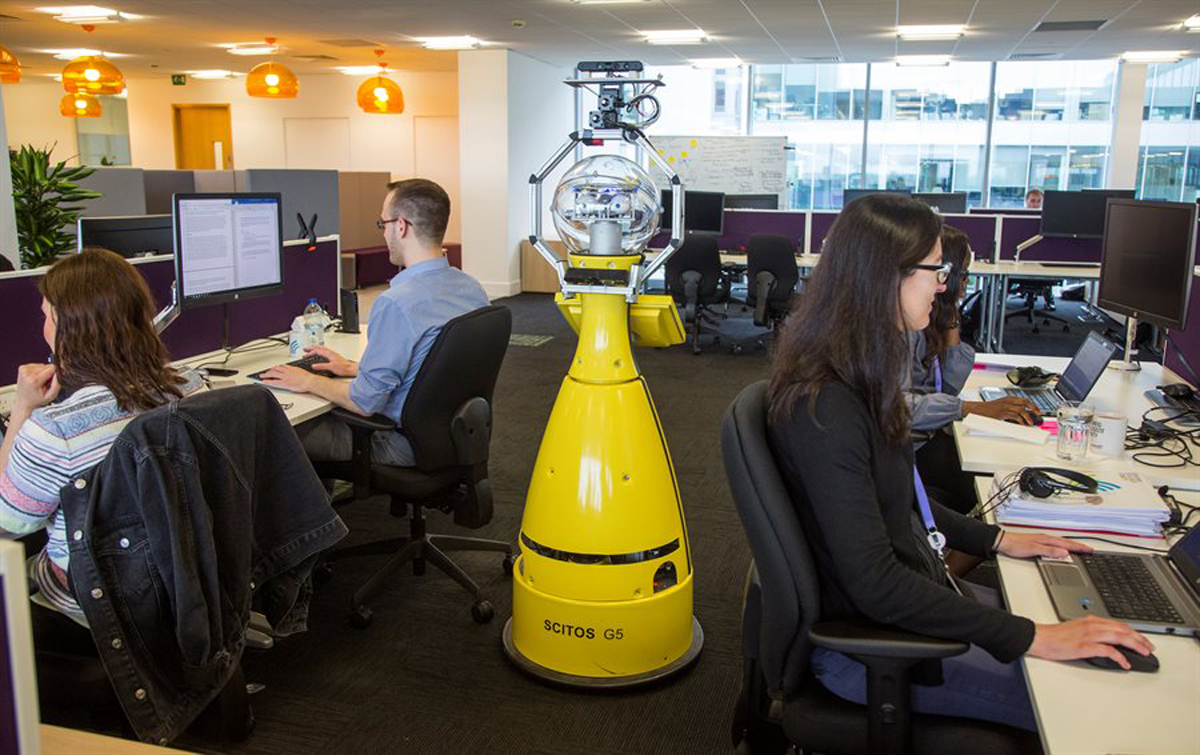 As it turned out, Betty performed the more monotonous tasks at work and freed employees up to perform jobs that they actually enjoyed. As a result, work became more interesting and fulfilling for the human employees.

Can it be possible that an automated robot helps people feel a little less like robots and more like humans?

It’s an interesting notion, and one that expands the possibilities of automated technology.