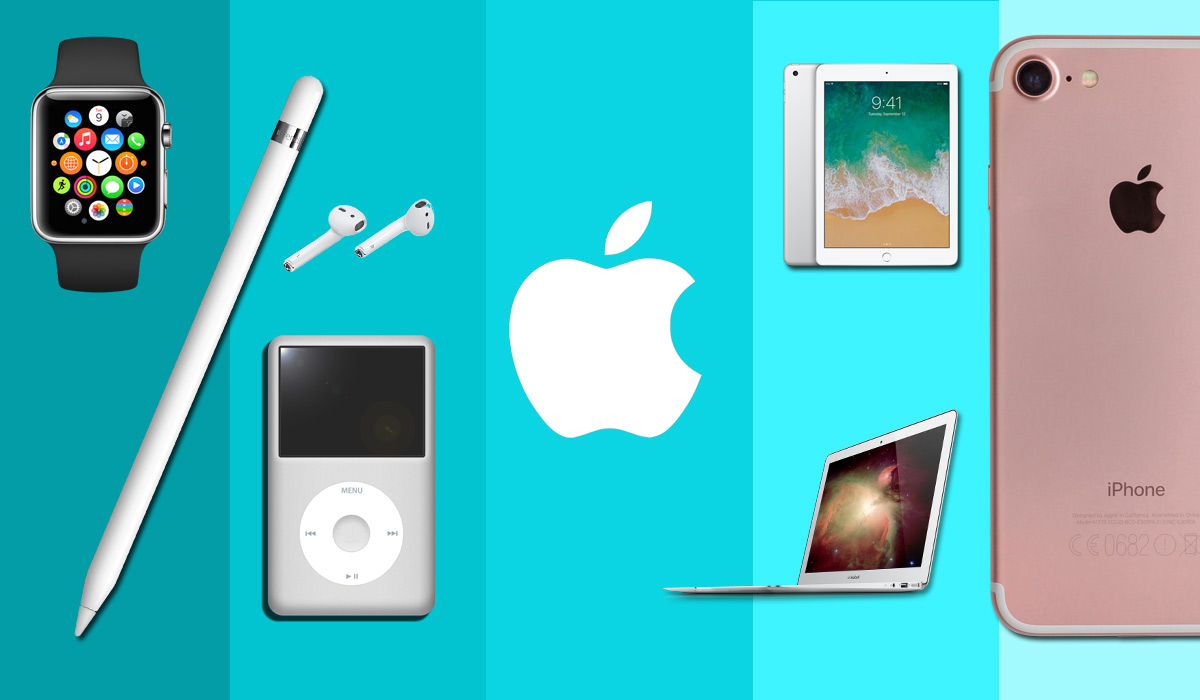 For years, it was been widely believed that Apple didn’t conduct market research. In fact, the late Steve Jobs had a somewhat dismissive attitude towards focus groups. He reiterated that “customers don’t know what they want until you show it to them,” which really raised the questions: how is it that Apple makes great products even though they aren’t invested in market research and what is it about Apple that makes them so successful?

To begin with, the notion that Apple doesn’t conduct research is a false one. Though Jobs had famously stated that “it [wasn’t] the consumer’s job to know what they want,” market research would turn out to be instrumental to developing the iPhones 4 and 5 and the iPad. In fact, Apple’s marketing data is typically gathered by extensively studying consumer behavior insight.

To protect itself from competitors, Apple’s marketing research is a well-guarded secret. If any competition were to gain access to the research, there is a possibility that they would be able to use that data to identify market gaps and use it to get ahead of Apple. Some other research methods used by Apple include SWOT analyses, conducting consumer surveys, prototype testing and anonymous data collection; these methods are always done internally.

Though Apple has its ways of researching, these methods don’t come without restrictions. For example, because it stands as a well-known brand, conducting research on a global scale can be somewhat difficult. Additionally, because of Apple’s image as a fresh, innovative brand that consistently produces cutting edge products and drives the industry, there’s this added pressure to meet high expectations.

Apple’s massive success can also be attributed to brand loyalty. By establishing a strong connection with its consumers, Apple has managed to emerge as one of the top companies in the technology industry. Apple’s limited market research and large cult following, paired with Apple’s overall fantastic product design and commitment to innovation makes it an almost unstoppable force in the technology world.