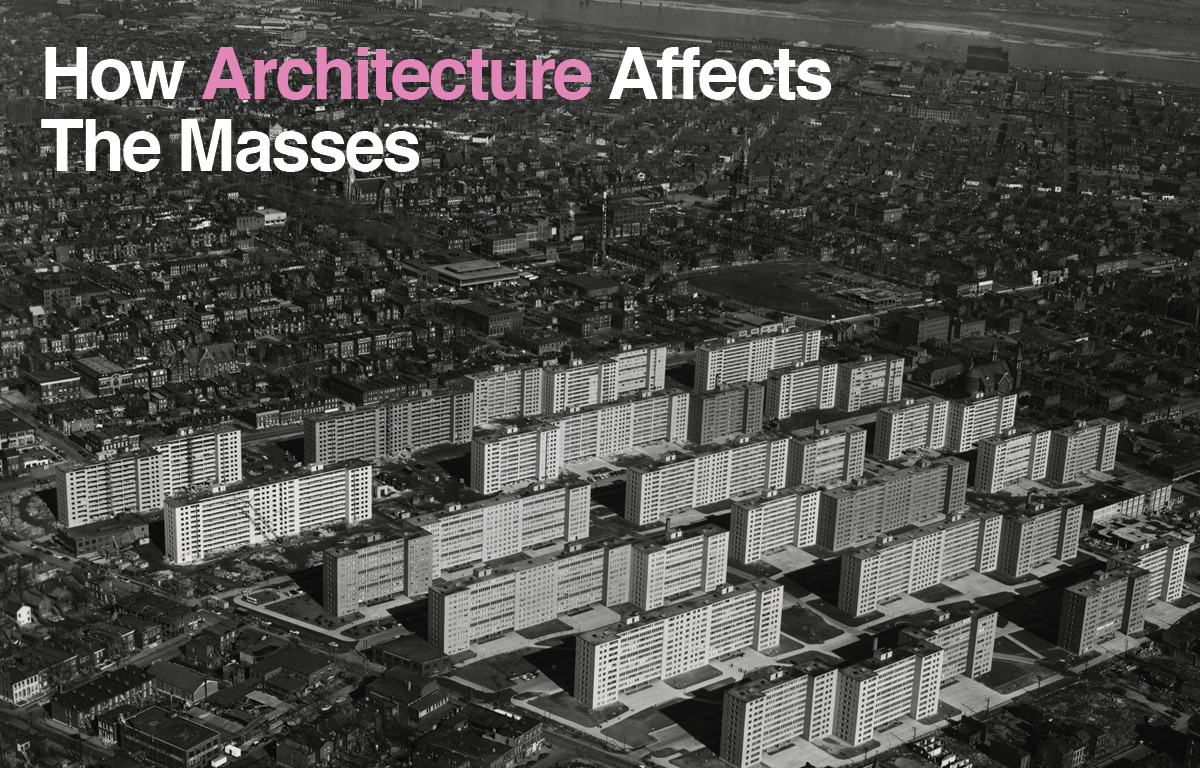 When Michael Murphy, co-founder and CEO of MASS Design Group, took the stage at the 2016 annual TED conference in February, he focused on the effects simple architectural designs can have on an entire community. He asserted, “Architecture can be a transformative engine for change.” As a whole, we view architecture as merely a structure to house society without any regards towards how a design can contribute to one’s physical, physiological, and psychological well-being.

Three elements that have powerful effects on a person’s health are space, light, and shapes. In order for an architect to make a design that helps create a healthy, active community, they must be aware of how design is related to mental health.

During the 1950’s architect Minoru Yamasaki designed the Pruitt-Igoe housing complex in St. Louis Missouri. Made up of 33 identical, featureless apartment buildings, the residence became a breeding ground for crime and poverty before its demolition in 1972. According to the BBC, critics argued that the “…wide open spaces between the blocks of modernist high-rises discouraged a sense of community, particularly as crime rates began to rise.”

British grime artist Tinie Tempah, who grew up in a complex similar to the Pruitt-Igoe complex, recalled that these public spaces appeared to have been “…designed for you not to succeed.”
In this sense, being “cooped up” in a bland, monotonous apartment complex and caged in by high-rises contributed to the block’s hostile atmosphere.

Another important factor, light, has been scientifically proven to improve a person’s mental and physical health. Exposure to natural light helps regulate the hormone melatonin, which in turn improves your biological clock and allows for a better night’s sleep. Furthermore, natural light also assists in the production of serotonin, which can ward off symptoms of depression.

Hospitals have reported that exposure to a simple view of nature can exponentially improve a patient’s health. Additionally, studies have also shown that exposure to greenery provides temporary relief from the bustling city life, allowing wound-up city dwellers to decompress. 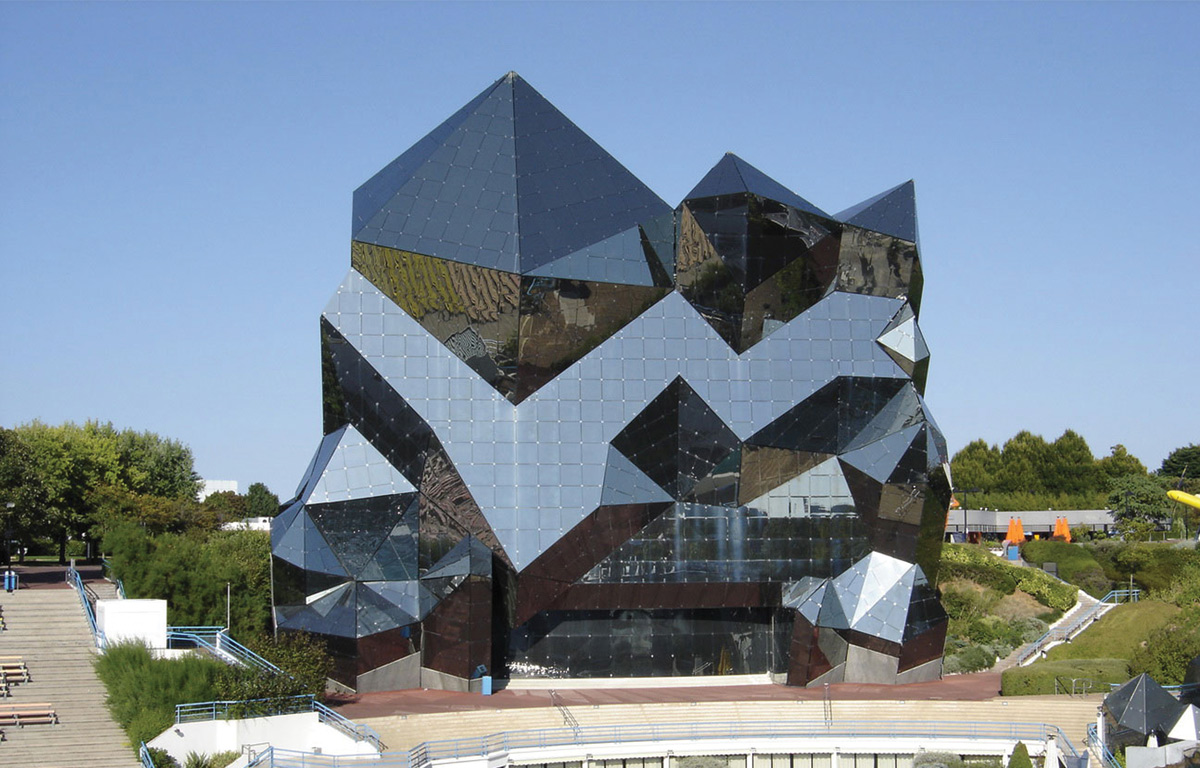 Colin Ellard, a researcher who focuses on the psychological impact of design at the University of Waterloo in Canada, found that people are also strongly affected by façades. According to Ellard, if a façade is complex and interesting, it affects people in a positive way and vice-versa. People respond most positively to architectural variety; however, cities are finding more local mom-and-pop shops being wiped from the map, replaced by “blank, cold spaces that effectively bleach street edges of conviviality.”

Countless pieces of research have proven that creative and simple architectural adjustments that focus on light, shape, and space can help improve society and create a more positive environment.
Ellard stated, “Living among strangers is a very unnatural state of affairs for a human being. One of the jobs of a city is to accommodate that problem. How do you build a society where people treat each other kindly in that kind of setting? That is more likely to happen when people feel good. If you feel positive, you’re more likely to speak to a stranger.”

Information courtesy of the BBC, TED, and Independent