Halloween is upon us and in the spirit of All Hallows’ Eve, here is your obligatory spooky blog post for the year. To make things more interesting and relevant to the world of marketing, I figured that should we delve into a specific kind of advertising: Horror film marketing. Because if you aren’t at a costume party, passing out candy to children, or taking said children out and about to trick-or-treat, then you’re probably curled up on your sofa and gorging yourself on candy and Halloween-themed snacks while marathoning the 47 sequels to Friday the Thirteenth, Nightmare on Elm Street, or some other movie where the plot doesn’t change and characters are doomed to perpetuate the same tropes that drive you crazy.

Film campaigns are your opportunity to get people interested and in the theaters, so if your trailer or campaign is boring, then nobody is going to want to see the movie. Check out these interesting and unconventional approaches to marketing horror movies. 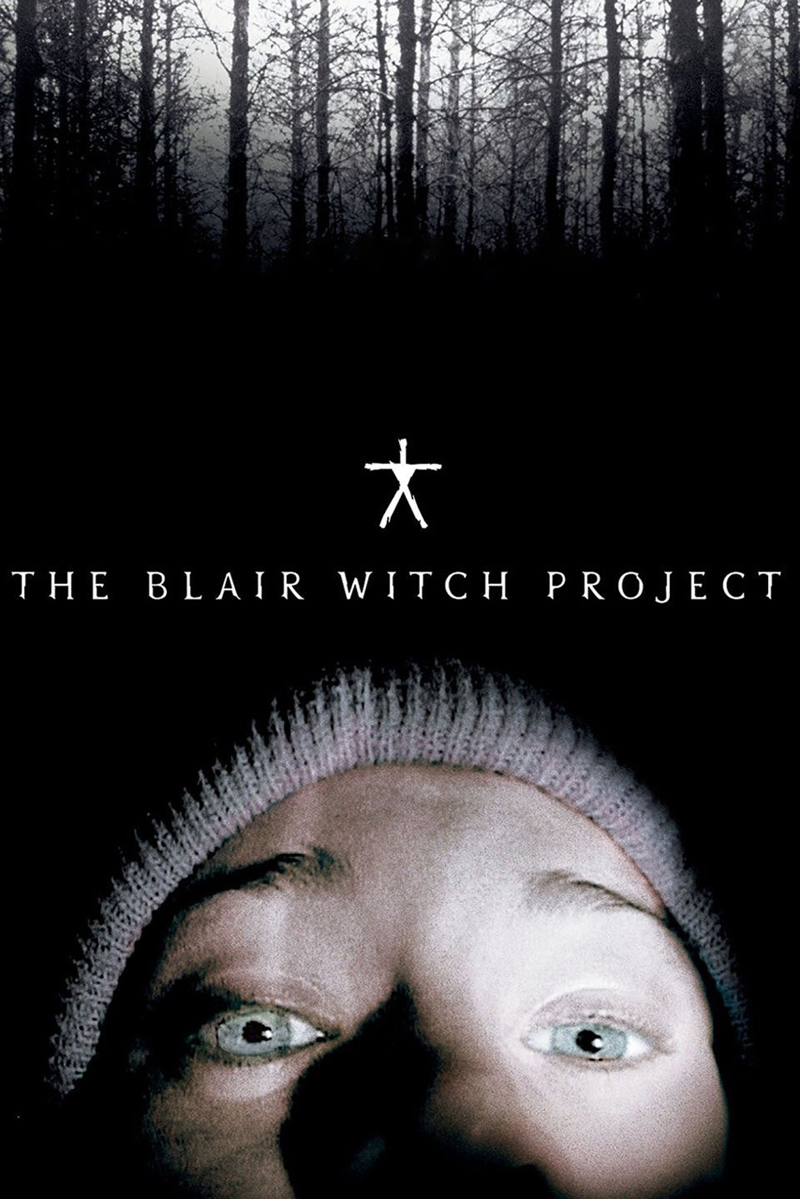 An insanely successful film shot entirely with simple home video camcorders in the middle of the woods with a production value of about $60,000. The Blair Witch Project is the first indie horror film to have successfully launched a viral marketing campaign.

It all starts with a missing persons poster: In October of 1994, three students mysteriously disappear in the woods in Burkittsville, Maryland while filming a documentary. 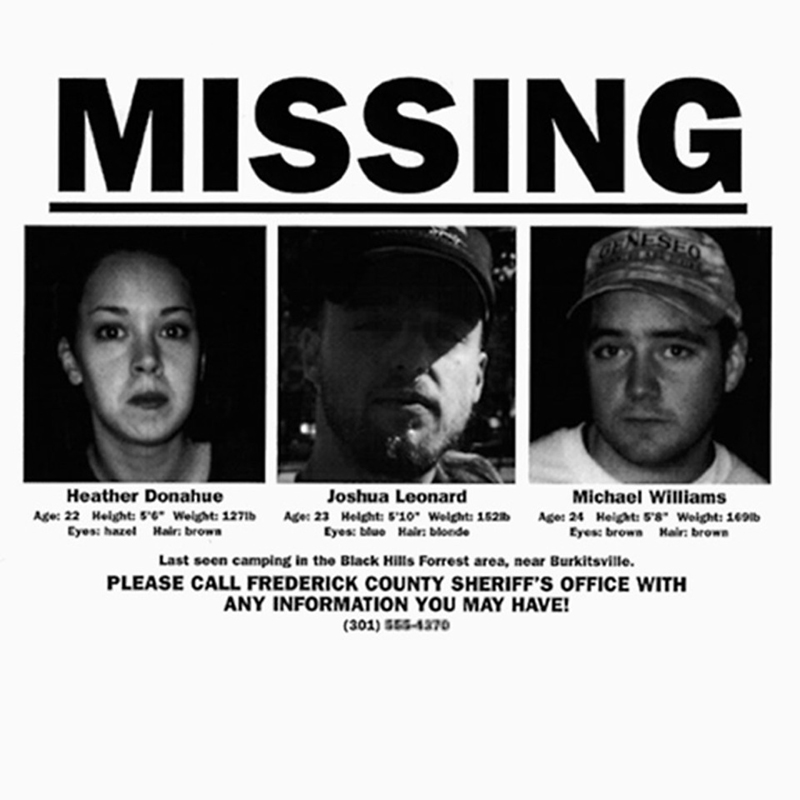 The appeal of the franchise was that the hype wasn’t built around the plot or the movie itself, but the lore of the Blair Witch. People couldn’t tell whether or not the film was real, as the starring actors used their real names and were actually missing for a length of time. Logging on to the Blair Witch Project’s original website would bring visitors to a log which chronicles all Blair Witch sightings and includes clips from the “found footage” from the film. The mystery that encases the Blair Witch is what contributed immensely to the film’s success and was what made the viral marketing campaign so successful.

The Blair Witch project also paved the way for other similarly-designed campaigns to experience success; Paranormal Activity is a good example. 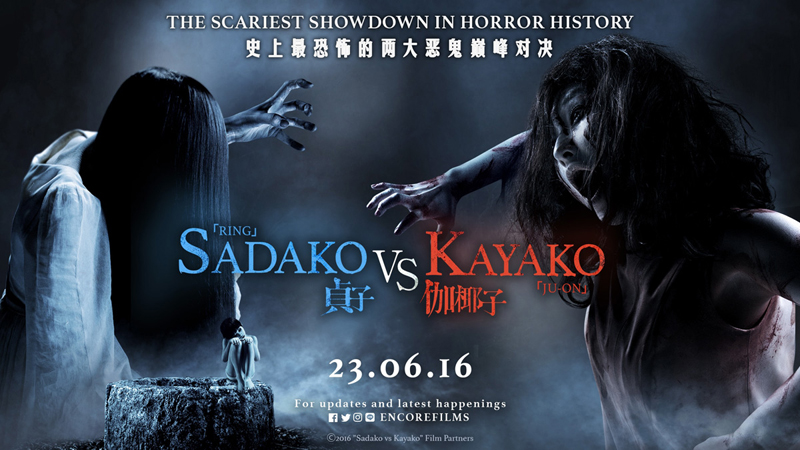 Sometimes, the best way to advertise a horror movie is to not scare the living daylights out of your audience. Sadako VS. Kayako is a crossover film from Japan, a mashup of the ever-popular Ring (Ringu) and The Grudge (Ju-On) franchises. Though the knee-jerk reaction would be to concoct seriously spooky marketing strategy, marketers decided to go a less conventional route that is both simultaneously effective and hilarious.

You can tell that the marketers had a lot of fun designing the campaign for the movie, seeing as they placed two paranormal apparitions in public settings in broad daylight. The good-humored campaign expanded onto digital media, taking the form of a Twitter account for The Ring’s Sadako and an Instagram account for The Grudge’s Kayako and her equally-creepy son, Toshio. 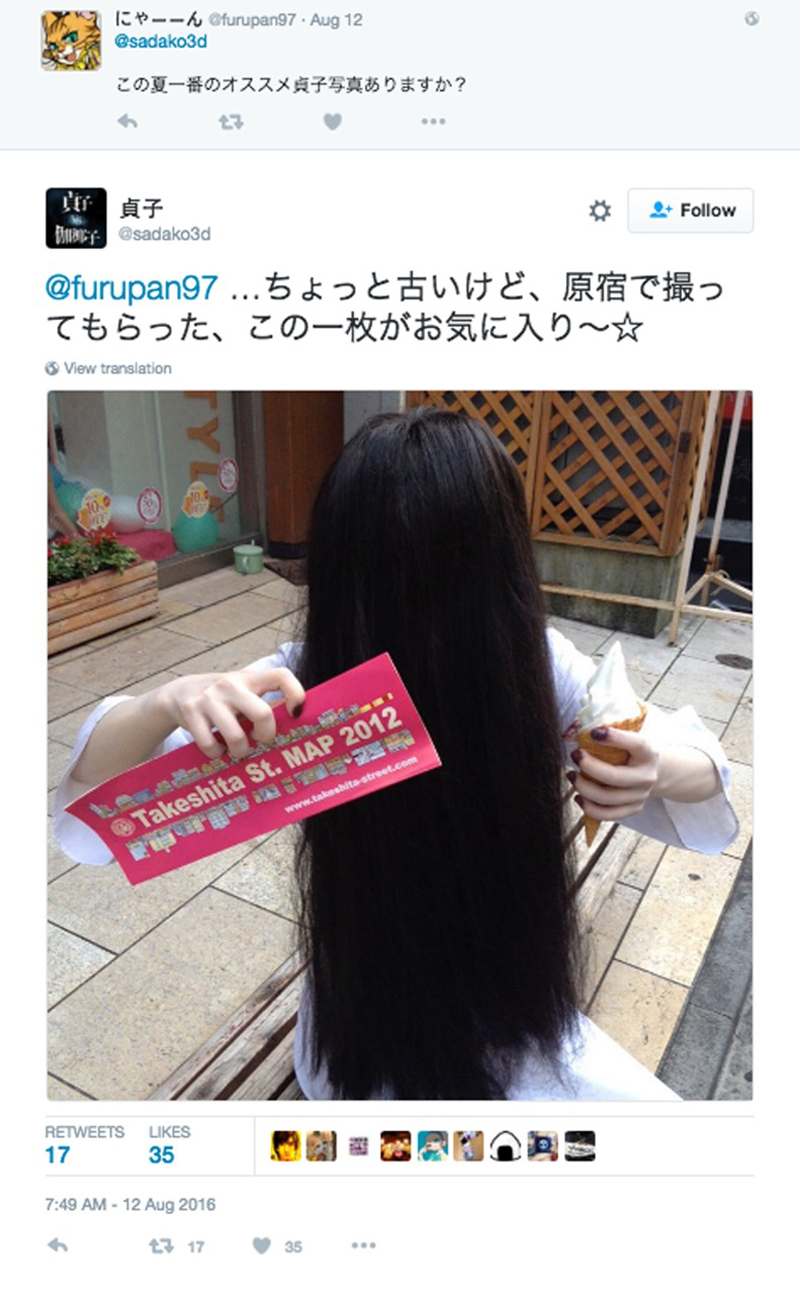 Translation: @furupan97 What’s your favorite picture from this summer? /@sadako3d @furupan97 It’s a little old, but this one I took in Harajuku is a favorite.

And for those wondering, yes, Kayako’s captions all start with “ah…ah…” because that’s the only sound she ever makes. 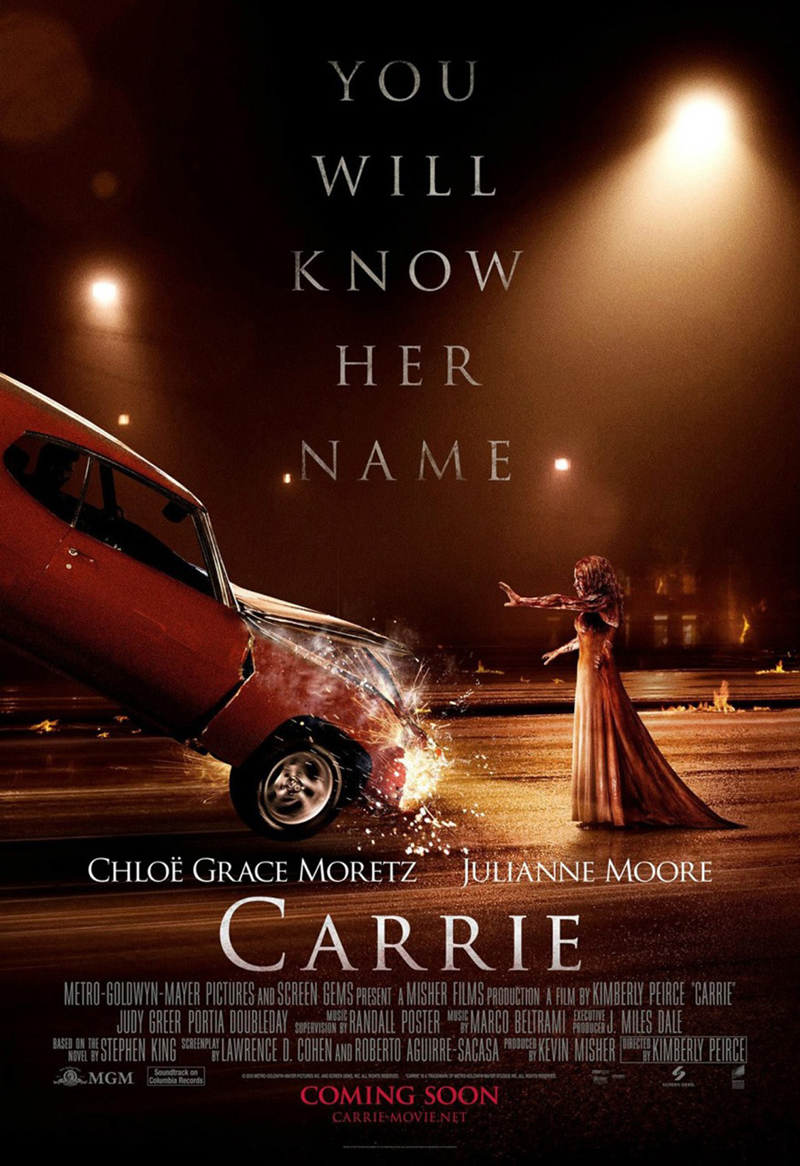 A Stephen King classic transformed into a film adaptation for the umpteenth time. We’ve all been there and done that, but exactly how does a marketing team invent a successful marketing strategy for a movie that has been done multiple times?

Contrary to what I said in the Sadako VS. Kayako campaign, I do believe scaring the living daylights out of unsuspecting strangers is an effective way to market a Stephen King movie. (Unless we’re talking about King’s It, then I would strongly advise you not to scare people by sending clowns out into public areas. Seriously. Don’t do it.)
In the case of Carrie, there is nothing more in-your-face then having an angry teen fling inanimate objects around a coffee shop telekinetically. It’s different and terrifying and, best of all, it will prompt you to whip out your phone to record and share on social media because, last time we checked, we didn’t live in the same world as Jean Grey or Matilda. 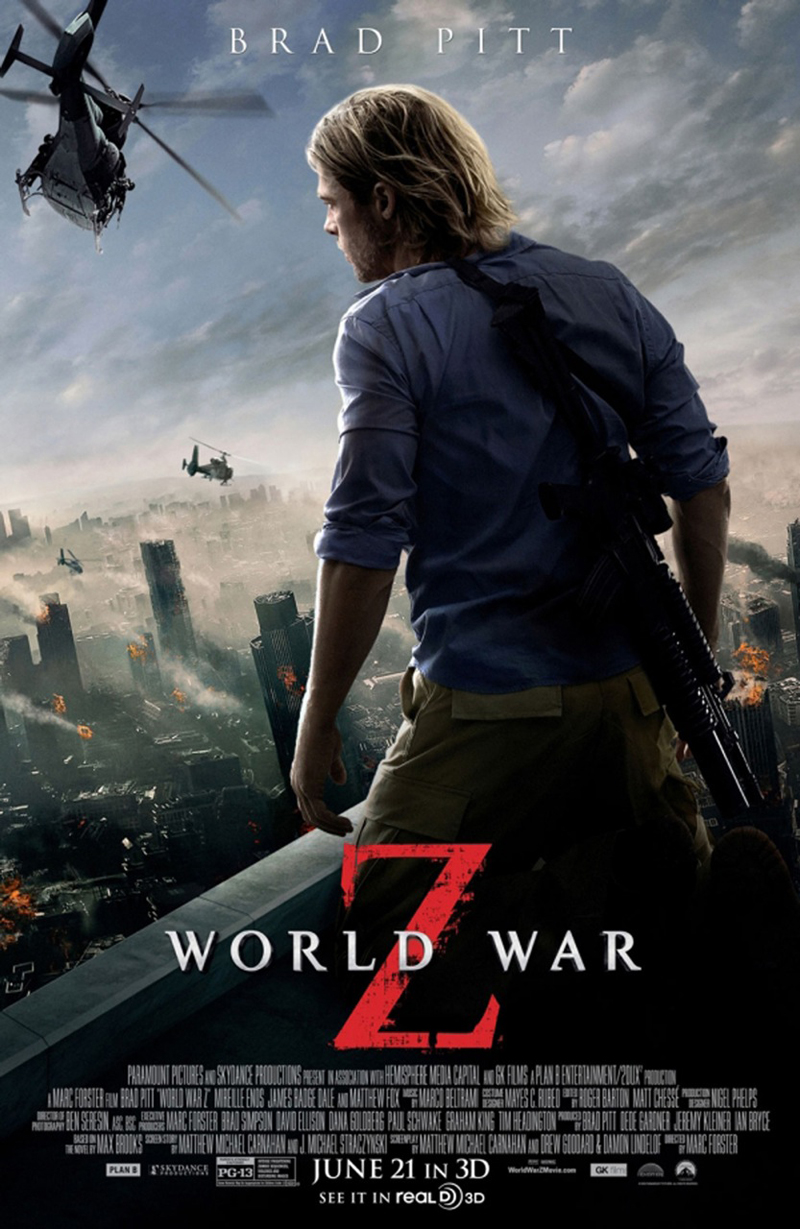 Zombies typically signify the apocalypse and the end of mankind; however, zombie movies don’t document what occurs before the start of The End, when everything is still normal. Crisis Zero, World War’s Z viral video campaign, is a series of short clips which show what people are doing right as the zombie apocalypse hits. In addition to these realistic clips, PSAs are also released onto the website, warning people that the threat of zombies is very much real.

The style is reminiscent of the Blair Witch Project, as the hype is surrounding the notion of an apocalypse rather than the movie itself; however, the method is still very much effective and interesting.

Horror films: you either really love them or really hate them, but either way, they will most likely catch your attention, so it is imperative that these movie campaigns are designed and executed effectively.