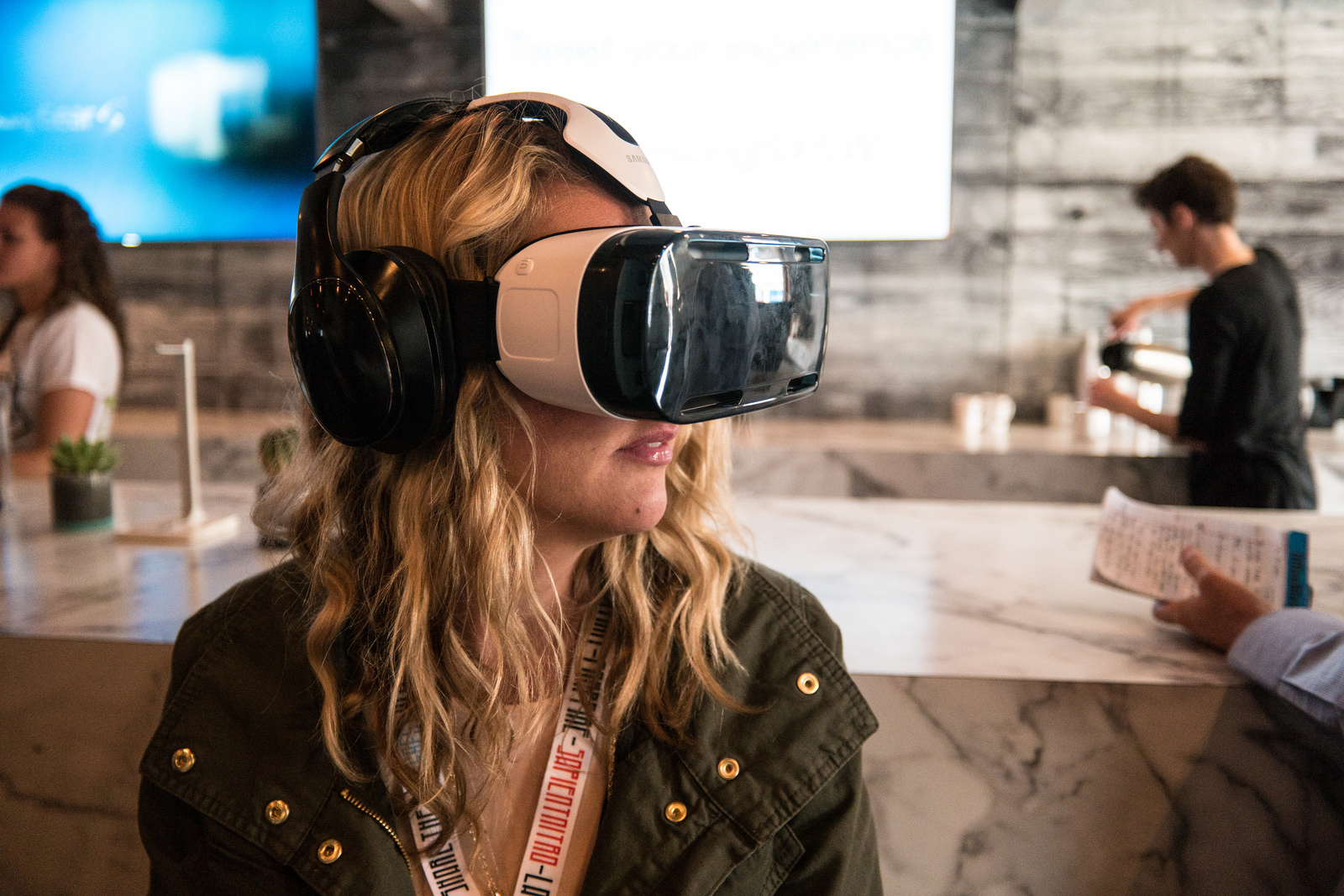 Architecture firms not already adopting virtual reality (VR) in their offices are faced with how they are going to respond to the changes and benefits virtual reality brings to the profession. Where three-dimensional imaging and the benefits of computer programs such as BIM (Building Information Modeling) have left off, VR takes the architectural field even further. Rather than imagining new ways of experiencing a built environment, VR allows the designer to experience their rendering in exciting new ways.

Competitive Advantage
Virtual reality offers a competitive advantage for an architectural concept to be presented and eventually moved through to completion. Three-dimensional renderings are great, but VR allows stakeholders to walk through a model seeing each element in detail. The VR experience is as close to an accurate feel of the project as one could achieve, which positions the architectural firm ahead of other firms only using 3D modeling.

Design Innovator Positioning
In the latest launch from United Airlines, virtual reality is used to convey a product that isn’t even ready to hit the market yet. United’s new Business Class called “Polaris” is a project four years in the making. When it was time to create excitement around the new design this summer, United Airlines representatives turned to a 360-degree, 3D virtual tour to show off the new amenities. Architecture is an evolution of thoughtful considerations towards a solution for spatial design. Experiential representation of complex concepts, as in the United Airlines example, is still at the forefront of industry trends. It can help to create excitement, propel better rollout of a project and earn market positioning as an innovator of design architecture.

Return on Investment
When taken into account all of the costs associated with adopting and incorporating BIM into an organization, virtual reality is a relatively low cost. To set up VR, the cost can be as low as $600 for an Oculus Rift (and can go up to over $2000) a unit. Even one extra client earned from adopting VR pays for the initial costs.

Safer Structures
A virtual reality tour of a new building concept reveals a more accurate user experience. Insights from real users within the design space leads to buildings that are safer and more user-friendly. Plus, the architect potentially has less rework rounds to go through and less expenses with reworked prototypes. When the modeling is closer to the real structure the user understanding of design concepts is revealed earlier in the process.

Interactive
Architectural modeling can be interactive with different experimental options such as lighting, materials and weather. Architects will soon be sending virtual videos for their clients to walk-through; this brings together the end-user and designer like never before. This is a completely disruptive innovation in the way architects design and share their work. End users are asked to give input where before they weren’t given any voice in the process. Additionally, the architectural practice is predicted to have a dedicated space in their office for VR for testing new designs.

Virtual reality poses incredible benefits for architecture and those who design the built environment especially. Like most industries, many advantages lie in getting ahead of a trend. Architecture that illuminates the imagination through near reality experiences has the ability to communicate what architecture is and can be. The only question remaining is who will take the plunge into VR next?